After posting lots of my photos onto Facebook lots of my friends commented with feedback - I had gotten alot from Ashley Thudnercliffe, Damon Sloane and Edvinas Petrauskas - they suggested some really cool ideas, some of them where that because my scene was very orange due to the candle lights adding some blue lights coming through the windows would give it some really cool effects aswell as showing moonlight, also blue compliments orange very well.

So the problems I was getting was that light was coming in from both windows when the moon waas only meant to shine on one side of the environment - here the green line shows that lights are coming in through both windows.

Here are some references I tryed to replicate: 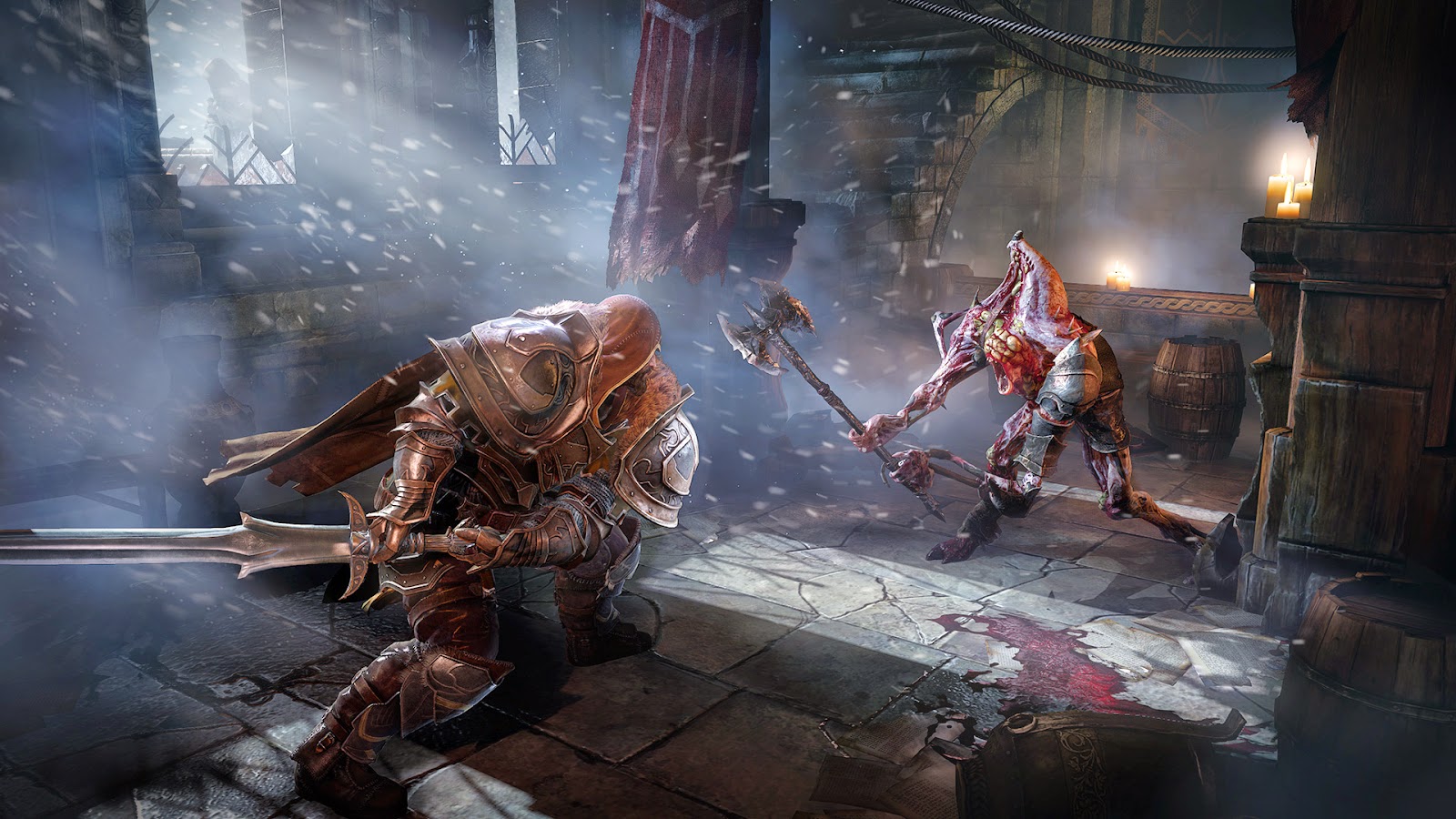 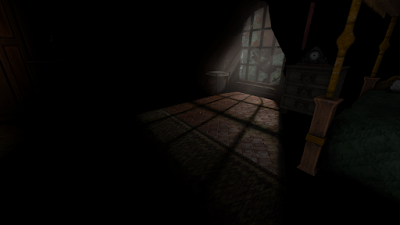 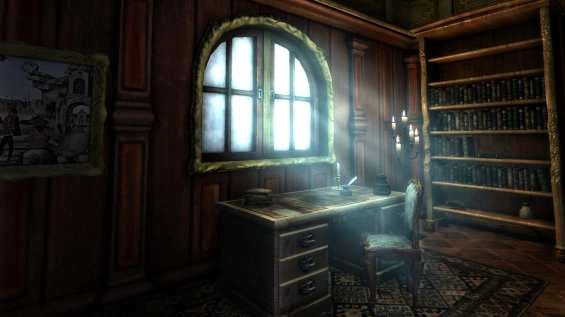 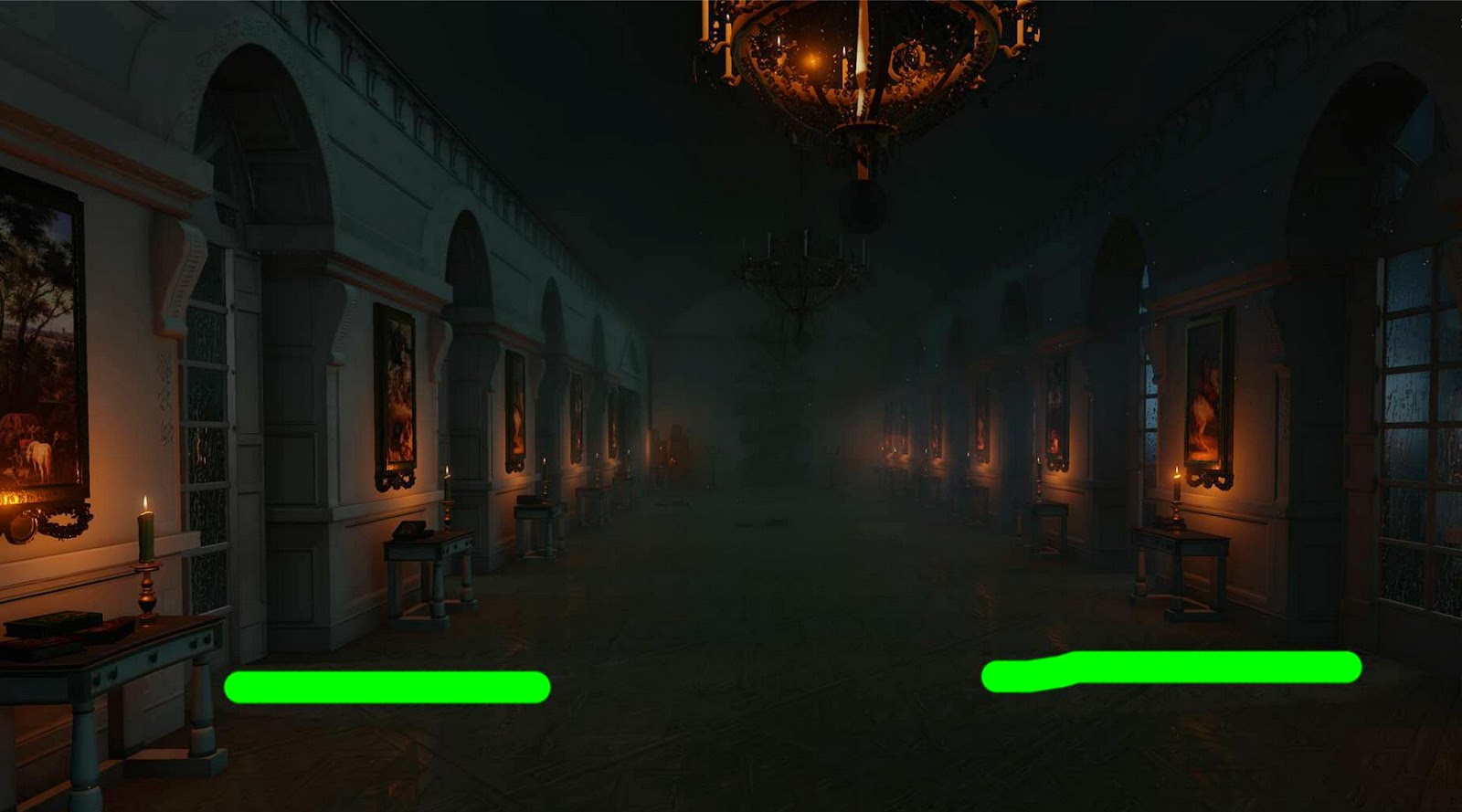 Deleting the lights I had outside made for a more dynamic piece and more realistic as show below. 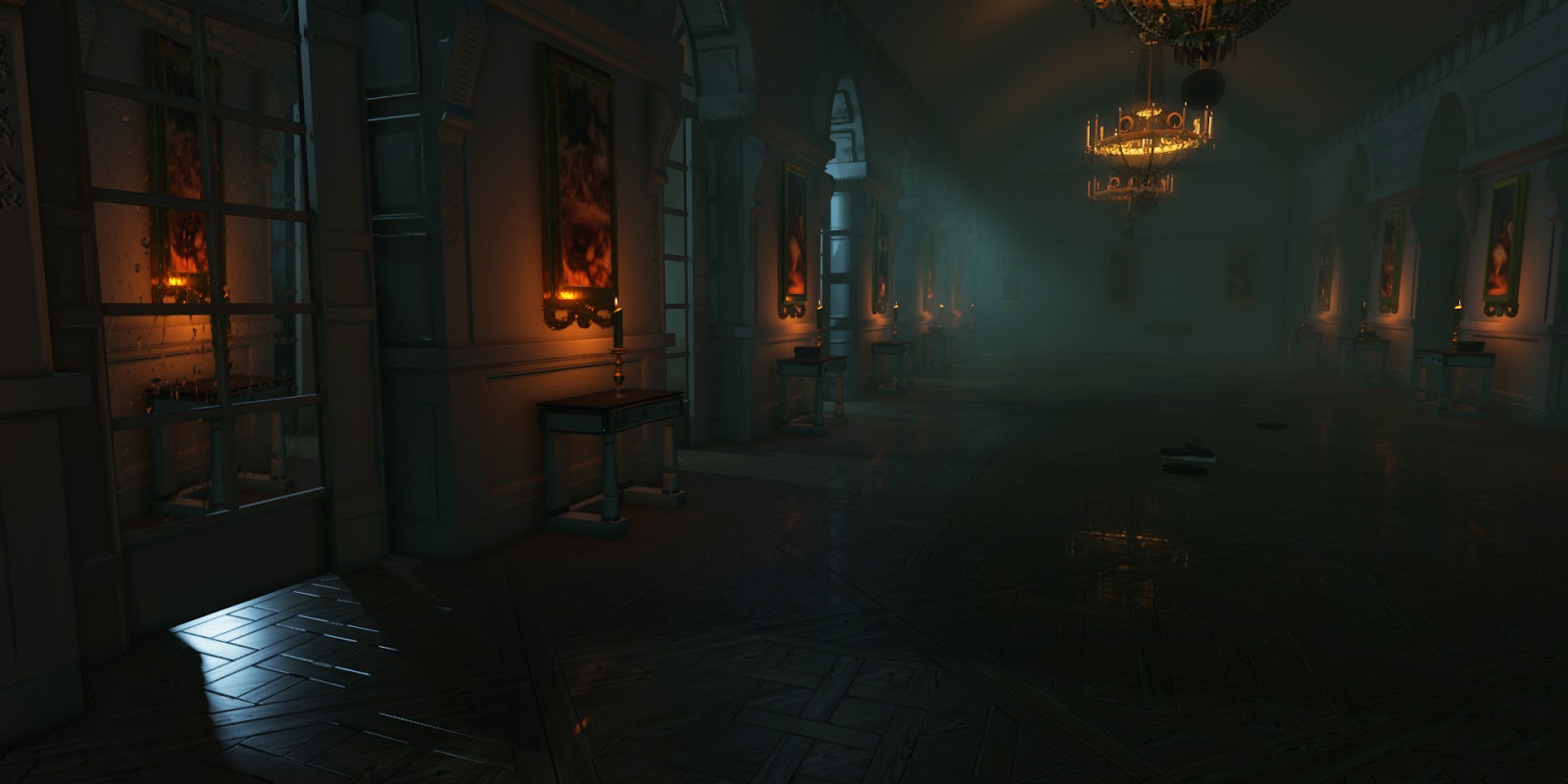 As you can also see I put candles on the sides of the room and turned on all of the chandeliers as alot of people were complaining the scene was way to dark which I completely agree with. So made some major changes.
Posted by Unknown at 20:39